Michelle Trent, MS, NCC, LPC-MH, has been named the new executive director of The Compass Center.

Trent joined the Compass Center in January 2014 as a Counselor/Advocate. She served as an individual counselor as well as an advocate on the Sexual Assault Response Team (SART) and also led the educational efforts of the agency. In 2018, Trent was promoted to Assistant Director & Clinical Director, a role in which she oversaw all clinical operations of the agency.

She holds a Bachelor of Arts degree in Political Science and a Master of Science degree in Counseling from South Dakota State University. She replaces Anne Rieck McFarland, who had been serving as interim executive director for the organization since the departure of Michelle Markgraf in mid-2019.

Trent will move into the executive director position effective October 5, 2020. 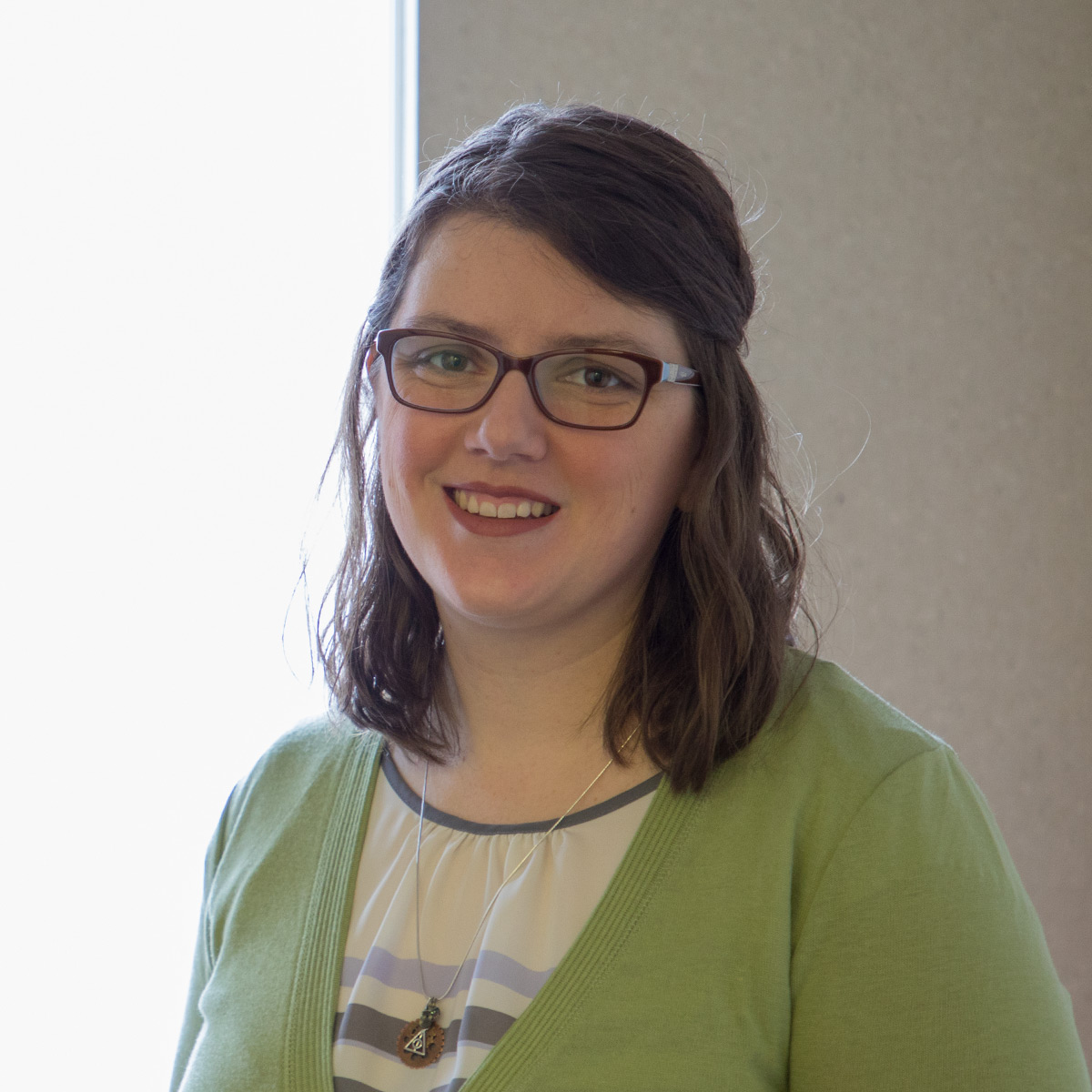